Bill graduated from Macon High School in Macon, Mo. in 1957. His father was the general manager of the Buick / Cadillac dealership in Macon, and Bill grew up a “car guy”. The family, Bill was the oldest of 8, moved to Kansas City in 1958 when Bill’s dad took over the International Harvester dealership. By that time Bill owned a black 56 Corvette. 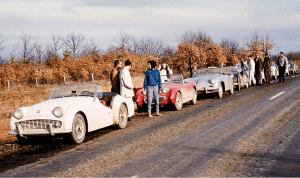 The girl in the blue sweater who was driving the Sprite in the picture above related this story about Bill:

“A group of work friends were headed to races at Malden, an airport track in the Missouri boot-heel.  Several of the guys worked with Bill and had invited him to join them. I was driving a Sprite and had two passengers in the Sprite and Bill was alone in his Corvette.

Out by Truman Corners, a guy ran a red light and hit the left front fender of the Corvette.  Bill taped the headlight back on and amazingly, it worked.  Earlier, there had been some teasing about the Corvette not being a “real” sports car, but that stopped after the taping fix.  We thought it was amazing that he was game enough to proceed and decided plastic had its advantages.

During all the milling around and waiting for the police, Bill got acquainted with the group and he offered to take one of my passengers with him to the race. The Corvette made the trip successfully and after that, Bill was a part of the gang. I think this was in 1960 or 1961.”

The girl in the blue sweater was Sue, who later became Bill’s wife. The photo below shows Sue and Bill at the All Brit Car Show in 2017. 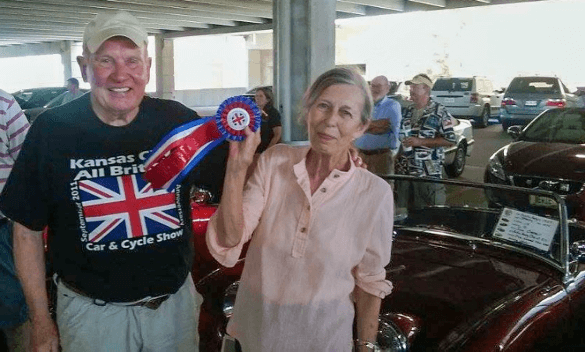 Sue sold the Spite after Bill died to a friend from Oklahoma after over 60 years of fun and joy. The following picture is of the new owner, Sue’s sister, taking possession of the Sprite. 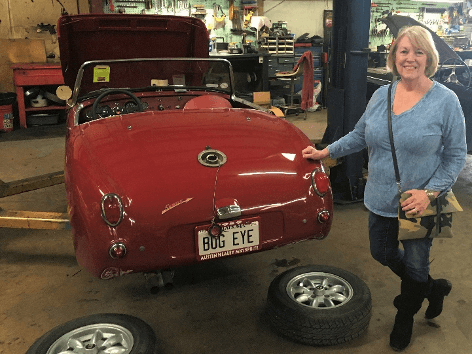 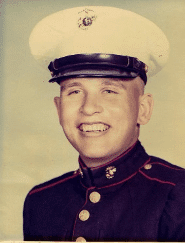 Bill joined the Marine Corp Reserves in 1962 and fulfilled his military service requirement over the next six years. He was proud to be a Marine and always posted a picture or quote on the Anniversary of the Corp.

Bill acquired a Sprite, and he and Sue raced both Sprites at numerous tracks in the area. They both raced until the early ’90s. Rumor is Sue was better than Bill. Every time he heard that he smiled. 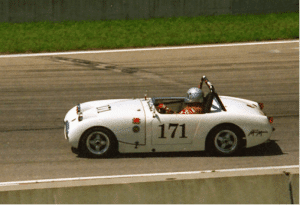 Bill sold his Sprite several years ago but made it a priority to watch the car race every chance he got. He was thrilled that the new owner has rebuilt the car, painted it Healey racing green, and invites Bill and Sue to every race. They planed their summer trips around the Sprite’s race events. 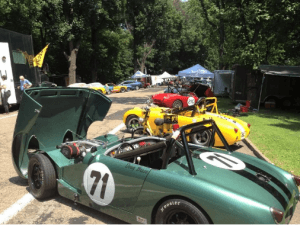 Bill sold printing ink, and ultimately had his own print shop, Artcraft. With Bill’s car and racing background, his shop became the go-to place for companies and clubs in the automotive and racing business. Bill never lost the personal touch and would personally deliver product to his customers. Even after he closed the shop, he took his clients with him to another shop and continued to serve his customers until his death.

Bill was an active member of every club he joined or was asked to join including, but not limited to The Healey Club, The Porsche Club, Age & Treachery Racing Ltd., and Heartland Vintage Racing. Bill was unique in that he got involved in every club activity, meeting, picnic, race, car show, etc. Not only involved but an active participant, board or committee member, organizer, etc. He would normally drive his 87 Porsche 924 S, “Vader”, unless Sue let him drive the Sprite. 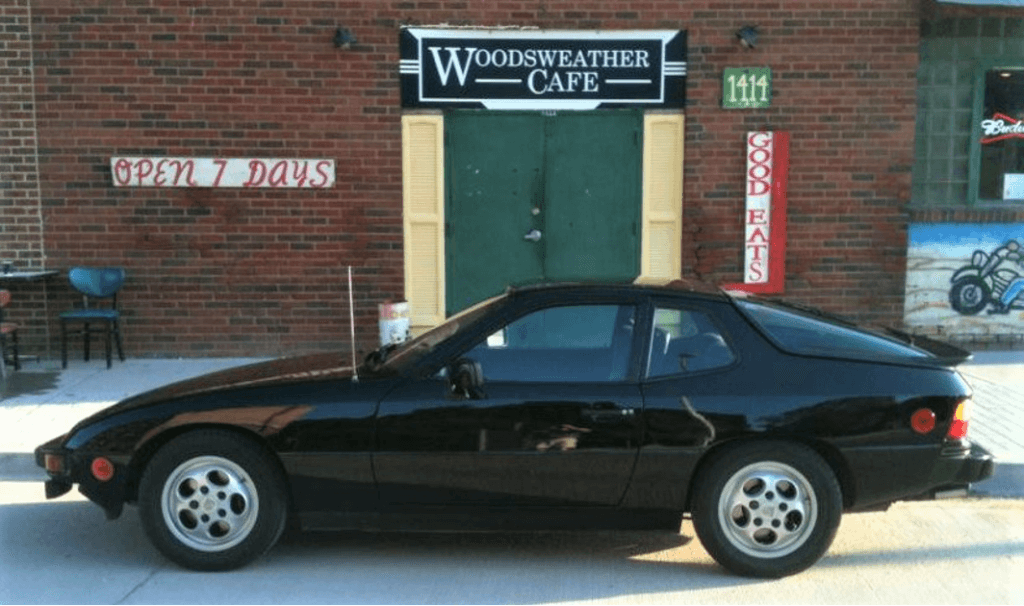 Even after he hung up his driving suit, he still made every race, took photos, stayed the entire weekend, ran parts; a true “Car Guy”.

If you knew Bill, smile, his was infectious! 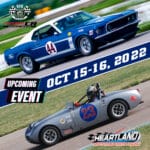 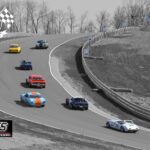 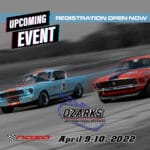 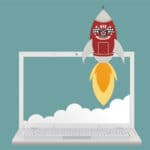 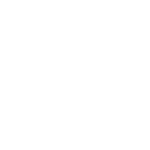